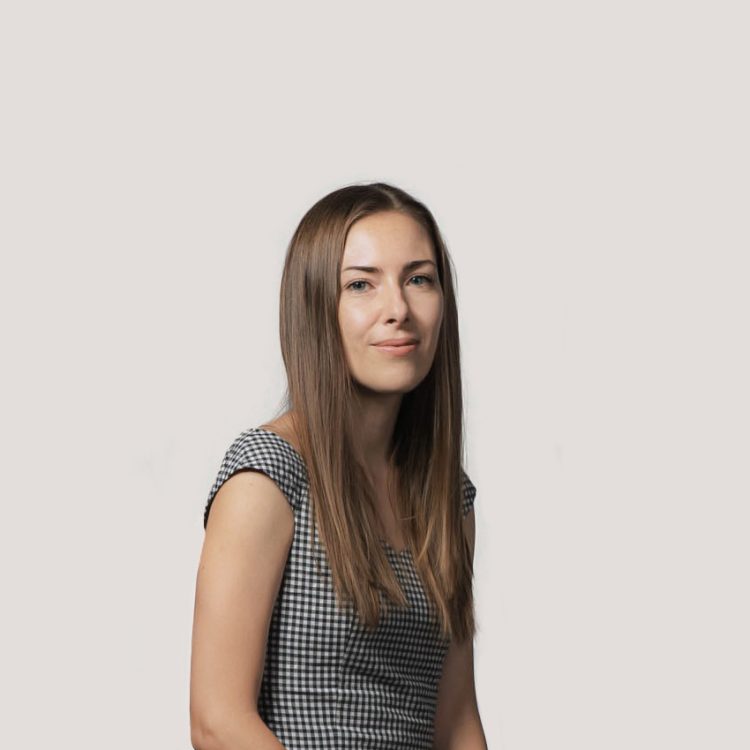 Active listening and insight beyond declarations.

Her colleagues describe her as:

Capable of finding the right way of communication with everyone whether it is a business partner or a consumer; positive; friendly; polite; respectful; social; artistic and creative

Petya Balabanova obtains her Master’s Degree in Sociology at the University of National and World Economy (Sofia). She begins her work experience in a marketing agency called SEERC/cQuest MRC where she chooses to study consumer behaviour through qualitative methodologies. In continuation of almost 10 years, Petya not only conducts thousands of focus groups and in-depth interviews with different target groups in a rich portfolio of sectors, but she also writes analyses and strategic guidance for Bulgarian and international brands such as: Danon, Johnny Walker, Philip Morris, Loreal, Walmark, Societe General Expressbank, Metro Cash & Carry, Prestige 96, Phicosota, and others. Being one of the best moderators and analysers in Bulgaria, with a solid experience and knowledge in the emotional and rational motives in consumer perceptions and choice, Petya decides to further expand her marketing know-how by understanding the other side of the coin, namely, the side of the client. In 2017 Petya becomes the Marketing Manager of Baldaran Spring and contributes with an enormous desire and motivation for creating further awareness of the brand, in which she personally believes and loves. Outside of her work self, Petya recharges herself with oil paints and also enjoys the applied arts in all their forms and varieties. Likewise, Miss Balabanova loves reading and strongly believes in the power of words.